BREAKING:  Nuclear Hotseat Producer/Host Libbe HaLevy will be interviewed by John B. Wells for Caravan to Midnight, airing Friday, July 8, 2016, available for download thereafter for a small fee. 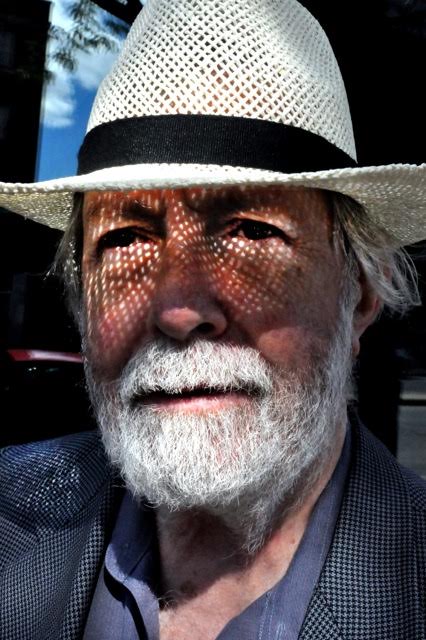 Dr. Gordon Edwards is president of the Canadian Coalition for Nuclear Responsibility and one of Canada‘s best known independent experts on nuclear technology. Part 1 of our monumental interview posted on Nuclear Hotseat #259 on June 7, 2016.   Today, in Part 2, Dr. Edwards continues the saga of how Canada has provided mined uranium to the world, how it figured prominently if not predominantly in the development of India’s nuclear bomb, and the steps being taken to institute an international ban on uranium mining.

LINKS to Dr. Edwards’ materials mentioned on the show:

NOTE:  Featured image is of the signing of the Declaration of the World Uranium Symposium calling for an International Moratorium on Uranium Mining.

Japanese town near Tokyo wants its nuclear waste declared not so radioactive so that it can’t be dumped in with all the other garbage.

This program covers the follow-up to last week’s devastating vote by the California Lands Commission NOT to require Diablo Canyon’s operater, PG&E, to hold an Environmental Impact Review prior to renewing their lease on state coastal land and waters.  Hosted by Harvey Wasserman, featuring interviews with veteran activists Myla Reson and Linda Seeley of San Luis Obispo Mothers for Peace.