Trinity A-Bomb at 75 – First photo of the birth of the Atomic Age: Trinity atomic bomb test blast
on July 16, 1945.  Another day that will live in infamy.

NUMNUTZ OF THE WEEK (FOR OUTSTANDING NUCLEAR BONEHEADEDNESS):

Boneheaded head of the National Nuclear Security Administration visits Los Alamos to claim that nuclear bombs have “contributed to the betterment of humanity.” Say what????????? 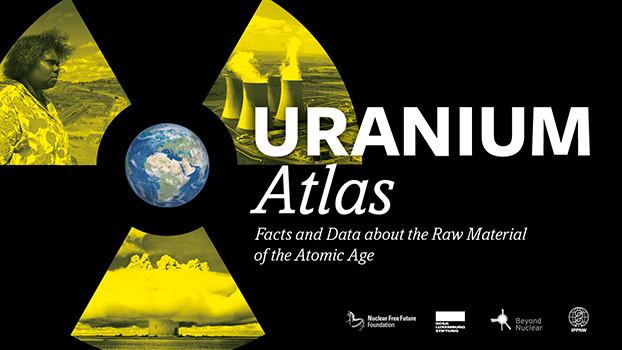